For tonight’s concert, composer and clarsach virtuoso Savourna Stevenson – described as “a national treasure” by The Herald – joins forces with old friend and saxophonist Steve Kettley. Most of the music they will be playing is taken from their recently-released collaborative harp and saxophone album ‘Wine of Life’. This takes in elements of classical genres, folk, world and jazz to create a unique blend of haunting melodies, pulsating rhythms and stirring improvisations – music rooted in history and heritage, but given a contemporary twist. 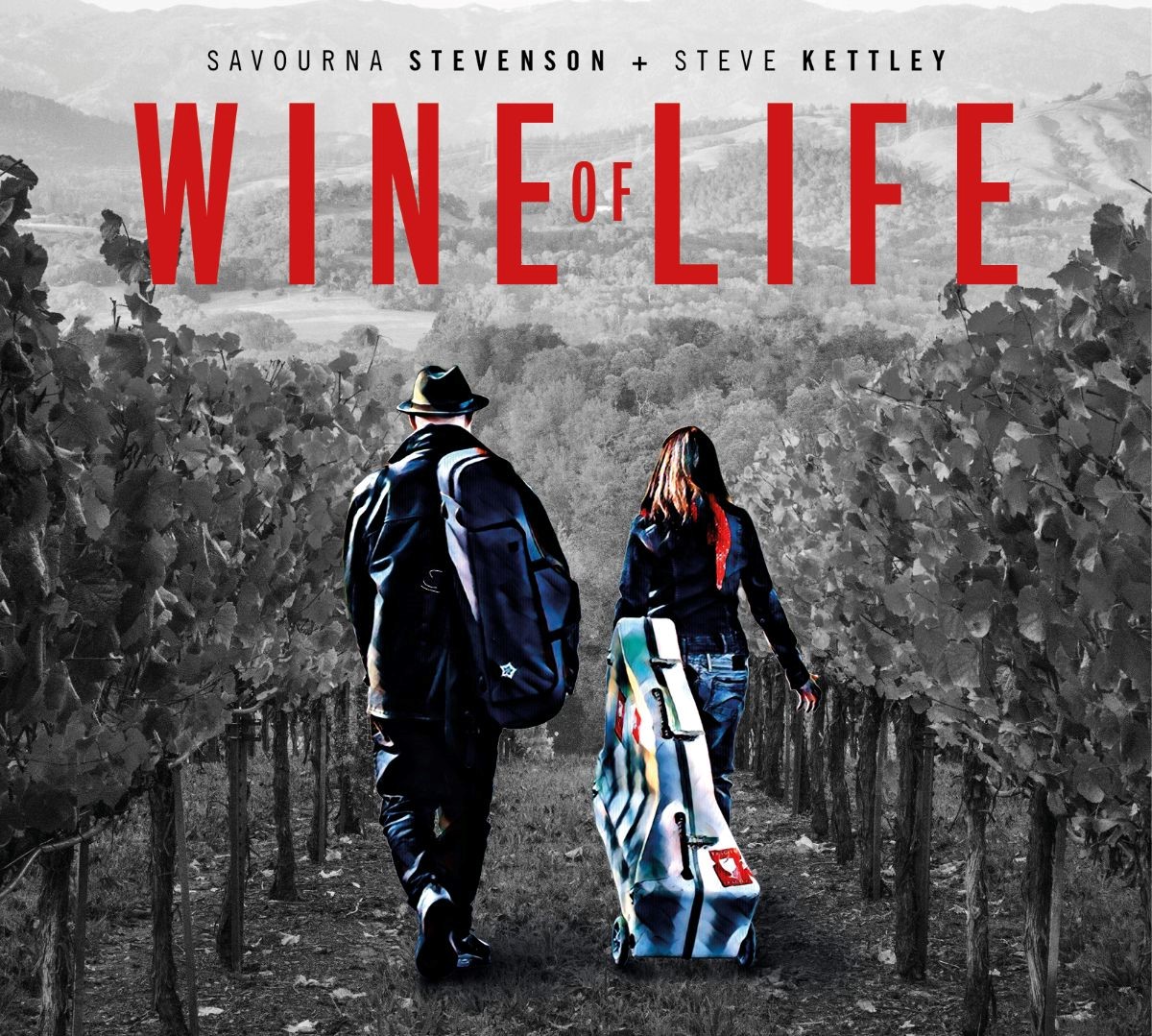 Savourna Stevenson began playing the piano and composing from the age of 5 with her father, the composer Ronald Stevenson, and made her concert debut with the harp at the age of 15 at the Queen Elizabeth Hall, London.

Savourna is known for breaking stylistic barriers while maintaining her Scottish roots. She has collaborated with musicians such as Aly Bain, Eddi Reader and Toumani Diabate and is acclaimed for recent orchestral and choral works. Savourna’s Harp String Quintet featured in the American TV series ‘Sex and the City’ and ‘Ugly Betty’.

Savourna was recently honoured to have some of her music, a choral version of Psalm 121 and apparently a favourite of the late monarch, performed at the Thanksgiving Service for the life of HM Queen Elizabeth II at St Giles’ Cathedral in Edinburgh.

Savourna said, “Steve performed and recorded on my albums back in the 90s and we always promised to do more in the way of a collaboration. I guess we went off to do our own things, me with my orchestral and choral writing and Steve with Salsa Celtica and his avant-garde bands, and we both had families then”. Steve added, “In 2017, Savourna called me for an availability check for a harp festival booking. It all grew from the success of that gig, and we decided to make an album Then lockdown hit.” This provided them with an impetus of sorts though, as Savourna says, “We thought that this was a creative opportunity, and that we should spend time arranging and recording our album. We decided to adopt a ‘glass half-full’ approach to the CD, hence the title, ‘Wine of Life’

Buy tickets Get 'WIne of Life'